The first autonomous bio-ecological greenhouse in Belgium: a brief history 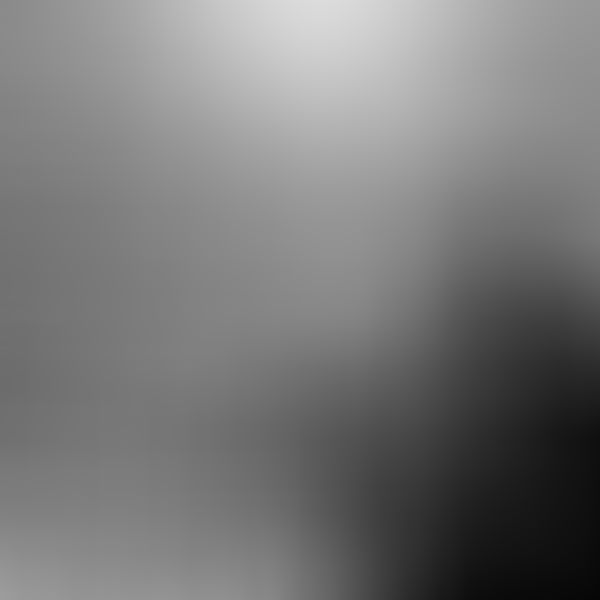 From time to time, young fellow Koen Vandewalle likes to delve into ‘reverse’ ideas, getting acquainted with the wondrous twists of pioneers who were toying with the idea what it would be like to live under glass. The first seed was planted in Koen’s brain. During his studies architecture for example.

Koen graduates as an architect at Sint-Lucas in Ghent. During his studies he also delves into everything inclining towards sustainability, ecology and energy efficiency and with his first steps in his professional career he already pursues keeping his ecological footprint as low as possible.

In 2005 Koen becomes a BEN-architect. The label ‘near zero-energy’ corresponds with an E-level of E30. Koen specializes in BEN-housing, well insulated and low-energy. The little energy will be generated from renewable sources. The European guideline 2010/31/EG even stipulates that from 2021 on we may only build BEN. Every member state is free to decide how to translate this into practice. Koen is ready for it.

Koen goes the extra mile and follows a course Bio-ecological Building at KAHO Ghent. After this training there is no way back. 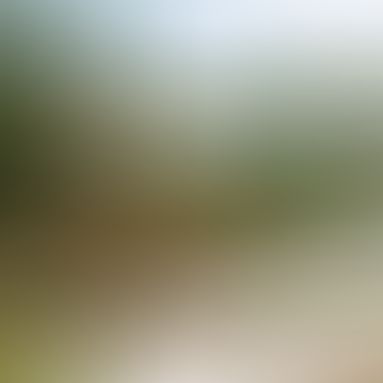 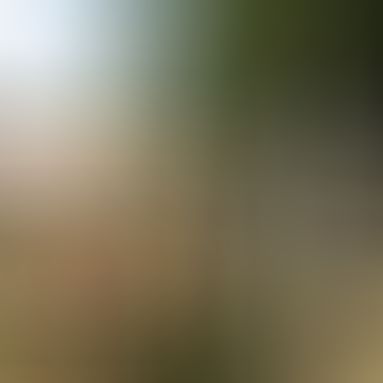 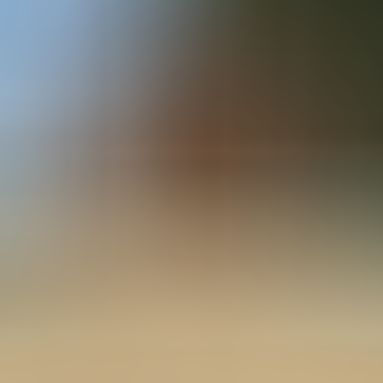 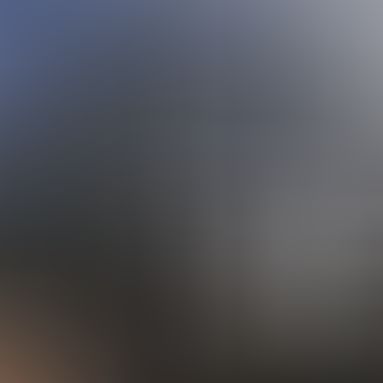 Evolution of the project on the Rekkem site

Koen and his spouse Samia buy a plot of land in Rekkem, where they are planning to build the first autonomous bio-ecological greenhouse in Flanders.

All permits have been granted. Off we go!

The existing house on the plot is demolished and the site will be ready for development.

The first shovel of soil is turned. Construction works for the cellar are started.

The timber frame house is covered by the glasshouse with solar panels. At breakneck speed the whole house and its construction is finished.

Koen Vandewalle and Samia Wielfaert and their five children move into the first autonomous bio-ecological greenhouse in Flanders.