Who are we? | Kaseco Plus 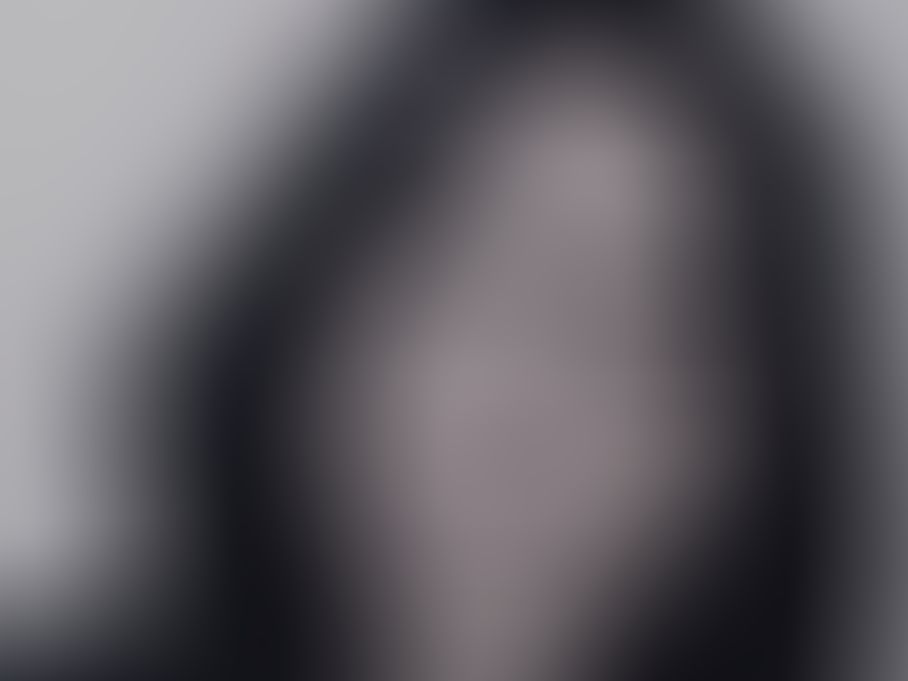 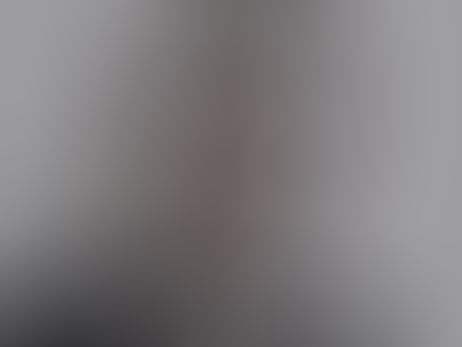 Is the face of Kaseco, its hub, its arithmetician, its co-driving force and its jack-of-all-trades. Samia not only propagates the concept of the autonomous bio-ecological greenhouse in all communication and partnerships, she will also experience it herself as from November 2018, when she will move into the building together with her husband and architect Koen Vandewalle. Words and actions! As if that were not enough, she is also  co-founder of the Fundament, the contact point for advice and counselling of entrepreneurs in the construction sector.

Is the architect behind the autonomous bio-ecological greenhouse. Studying bio-ecological building at KAHO Gent Koen has always been passioned by the idea of minimal energy use, circular building and the cradle-to-cradle principle. Koen immersed himself in the wondrous world of earthships by the American architect Mike Reynolds and of the Naturhus by the Swedish architect Bengt Warne. You can read more about their pioneering work in the history of the greenhouse, but Koen is determined to continue their work with dignity with his own project in Rekkem. 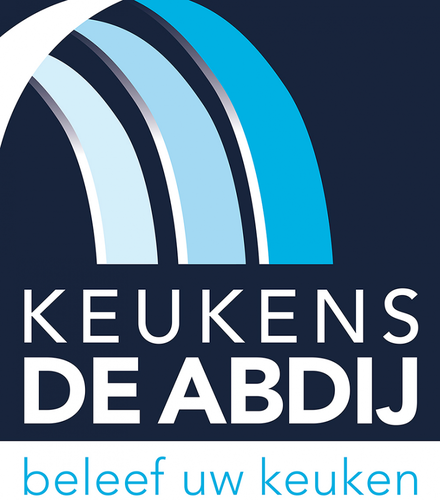 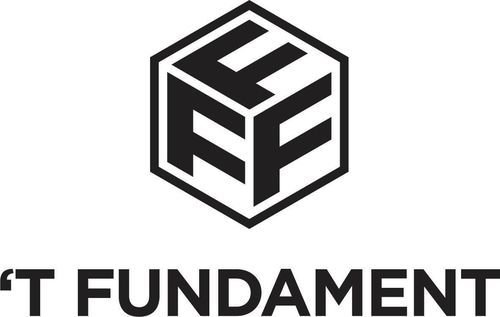